Why The Smartnoggin’ Is A “Smart” Educational Baby Toy

The 411 On Food For Babies Under One Years Old

It is so much fun when the time finally comes to give food to your baby and watch them learn and discover the textures, smells, and flavors. The American Academy of Pediatrics encourages parents to introduce solid food to baby when she reaches six months of age, and to expose baby to a variety of healthy foods and textures. Although it’s good to do your research on food for babies under one.

While there’s no timeline for when you should introduce specific foods, there are a few types of food that should not be given to baby during the first year. If the absence of these foods in their diet stumps you, here are some substitutions you can use in their place. 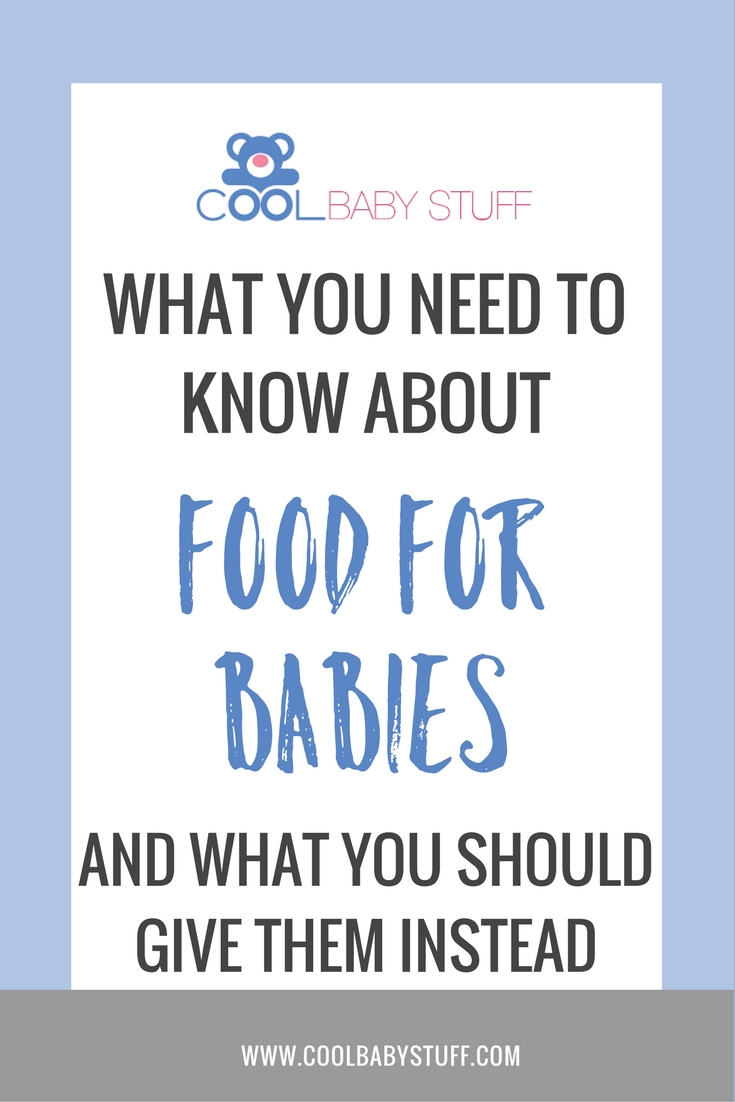 Food For Babies Under One Years Old

There are two concerns for babies when it comes to honey. The first is that the intestines of babies under a year of age are not developed enough to protect from the growth of harmful spores found in honey. These spores can produce life-threatening toxins and therefore ingestion should be avoided. Honey is also a choking hazard because of its sticky nature. Agave and maple syrup are similar alternatives but should be used in ways that do not create a risk for choking- for example, you can use these in baking or to mix a small amount in oatmeal or spread thinly on toast.

Babies under one cannot digest the proteins in cow’s milk. It also contains minerals in amounts that can damage their kidneys as well as can hinder iron absorption and lead to anemia. Milk in baked goods and yogurt is safe. Otherwise, stick to water (6 months and older), breast milk, and/or formula for drinking. Baby should also avoid caffeine and more than 4 ounces of juice per day, which can cause diarrhea. 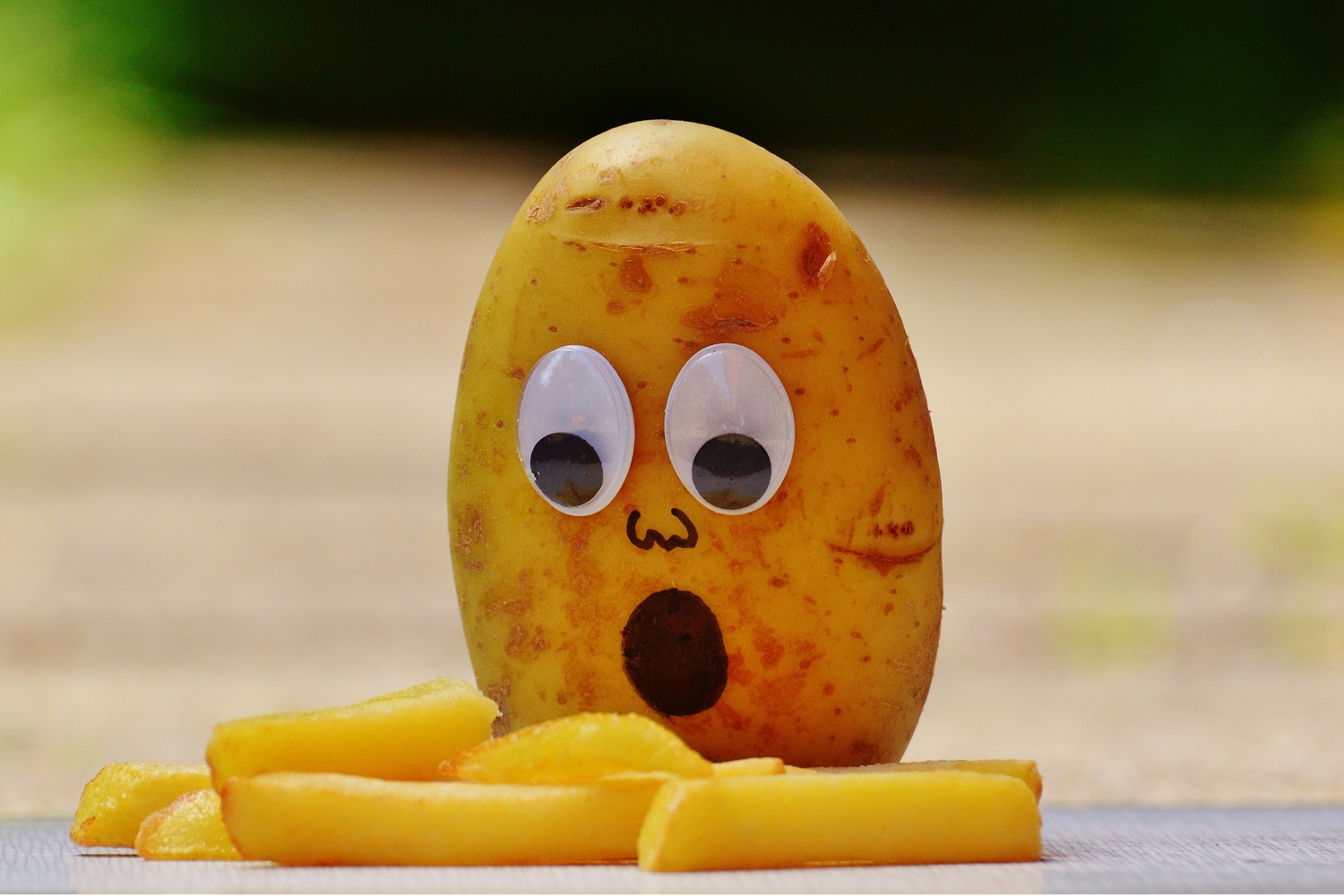 The AAP advises cutting food into pieces half an inch in size or smaller. Here are some other tips for solid foods:

There’s a whole world of food for babies under one that are safe and enjoyable for baby to eat. Just remember this short list and soon baby will be a regular member at the family dinner table! 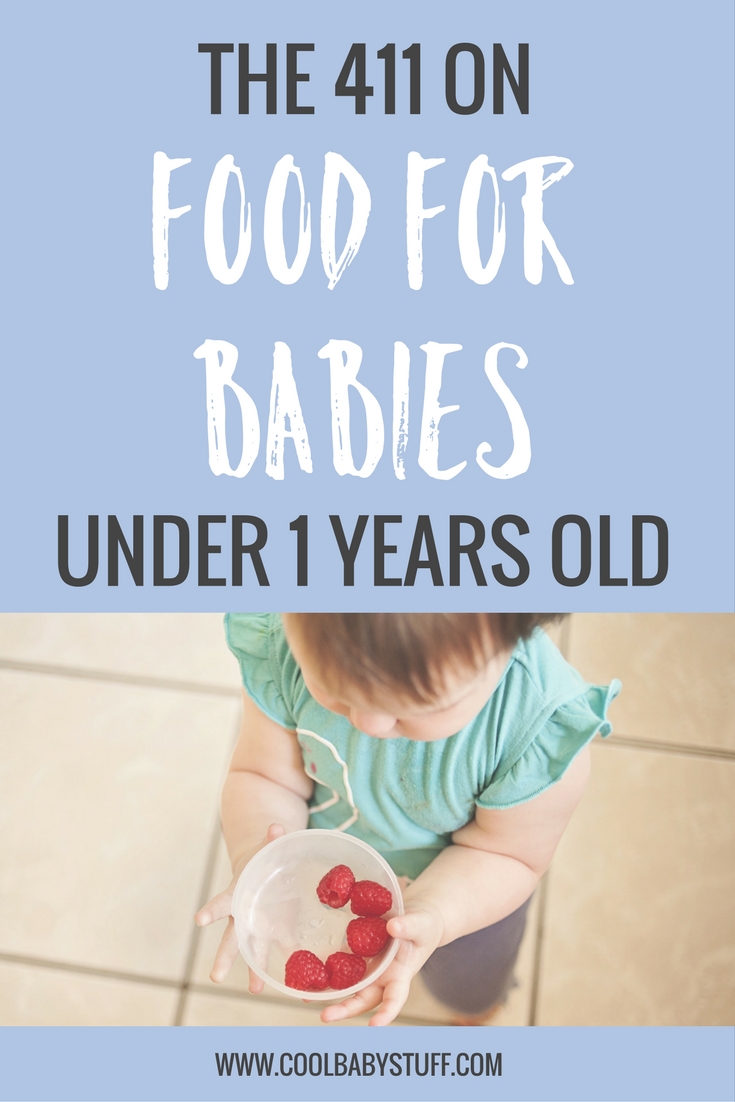 Jenna Lombardi currently lives in Atlanta, Georgia with her husband, Andrew, and their two children, Aaron and Clare. She loves to travel (even with kids!), find a good bargain, and enjoys an iced chai latte with soy milk every now and then. When she’s not wrangling the kids at the playground or the zoo, she can be found practicing hand lettering, reading about pregnancy and natural childbirth, or testing out a new recipe in the kitchen.